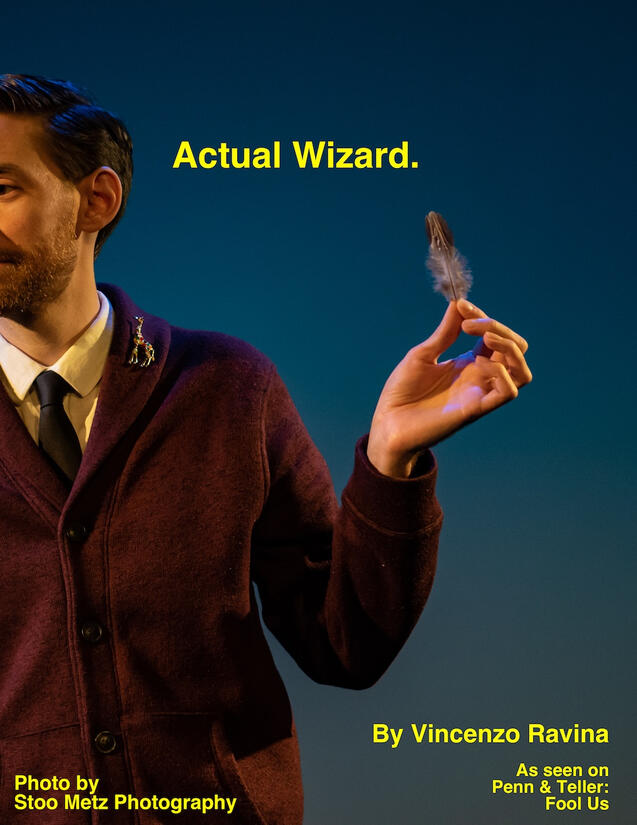 Hello! My name is Vincenzo Ravina.I am a magician from Halifax, Nova Scotia. I appeared on season seven of Penn & Teller: Fool Us, presenting my Mind-Reading Glasses! I perform magic both in-person and virtually. For more about my magic, click here!I am a writer. My short story collection is called Peril & Exploit and Other Mysterious Tales and it features six funny, strange stories about mystery. You can read one of the stories here. You can buy a copy in print or ebook here.I like to make t-shirts. You can take a look at them here.If you’d like to support my writing and my magic, join me on Patreon. 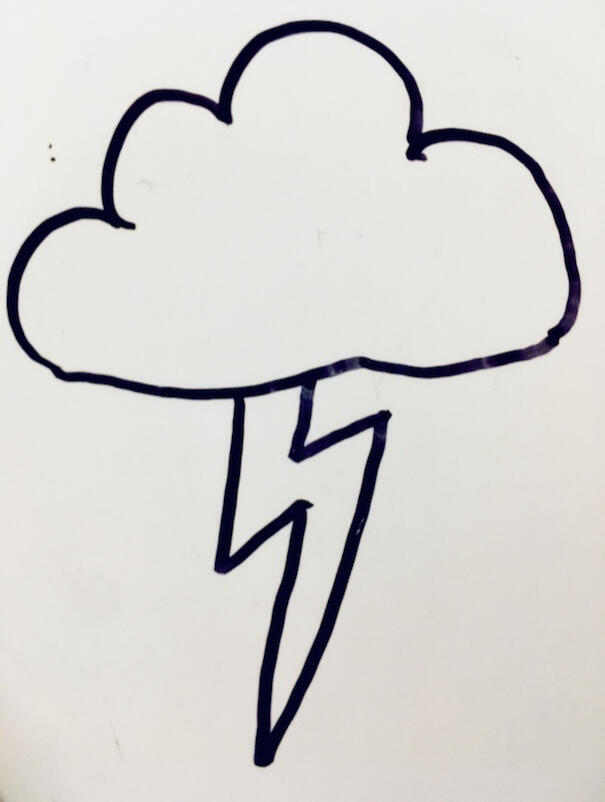